I believe TMS and cumulative stress physically affects all humans on some level. At a very young age, we learn coping mechanisms which may or may not work as well as we get older.

While all humans develop coping mechanisms (we must develop these skills to survive), I believe many with chronic TMS or long-term stress-induced illnesses are brought up in environments that are chaotic, stressful or unsafe. It can also be that the primary caregiver is very inconsistent – vacillating between being very loving to very harsh at a moment’s notice, leaving young children unsure of what’s going to happen next. In these environments, our nervous systems develop into a state of chronic fight or flight that take a lot of awareness and consistent brain retraining to unlearn.

Often, people with chronic illness or pain have high ACE scores (Adverse Childhood Experiences). If this feels familiar to you, awareness is helpful, followed by consistent daily actions to retrain your brain and reset your nervous system. ACE scores and physical diagnoses are simply indications of what has happened up to this point – your PAST does not have to be your FUTURE.

Early experiences shape our personalities so we can survive.

TMS seems to have no limits in the kinds of symptoms that it manifests: back pain, stomach disorders, skin disorders, nervous system and neurological disruptions, autoimmune issues and much more.

“Classic” TMS is more pronounced in individuals with the following personality types:

This often looks like the need to appear as though you have it all together. As I got older, perfectionism simply got much more subtle and insidious.

Hard time saying “no” and setting good boundaries. Difficulty understanding one’s own needs and desires, and putting one’s own needs last on the list. (Ultimately, this seems to stem from Imposter Syndrome and a lack of self-trust.)

The need for control. Hard on one’s self. Judgmental.

Things are never “good enough” when it comes to our own inner critic. This creates a tendency for us to be hard on ourselves and also hard on others, causing us to set nearly impossible standards for everything we do, which puts even more stress on ourselves. (For me, this stemmed from an unconscious feeling of not being worthy.)

If you are struggling with chronic issues of some sort, it may be Restlessness that is keeping the “loop” going. By hopping from doctor to doctor and searching for “the answer,” I never took the time to get still enough to fully examine my subconscious beliefs, thought, habits, and behaviors that were creating actual stress and illness in my body.

Repression, rejection and denial of feelings or beliefs deemed “imperfect” or “negative.”

Denial and rejection of one’s beliefs or thought patterns reinforce the entire cycle. Once we have awareness and acknowledgement about these feelings or beliefs, you can choose a new path forward and more will be revealed. 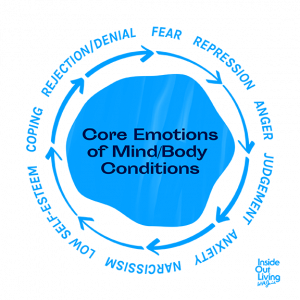 At the root of mind-body conditions is Fear.

Fear of not being worthy or lovable, and/or the fear of being isolated or abandoned. Using our logical, reasonable, adult brains, we KNOW that these fears are not true and are not even worthy of a second thought. But this root fear isn’t really rational – it’s using a different, more primitive brain (or part of the brain) and seems to be buried deep into the subconscious.

For individuals with chronic conditions, it is often specific personality traits and behaviors – combined with fear – that sets the stage for an unconscious mind-body “loop.”

Once the “loop” has been established, stress from life events can activate this mind-body loop in an instant (this is the same phenomena as the “Pavlov’s Dog” theory).

Especially in the case where there has been some sort of emotional or physical trauma at any point in the past, individuals who have been living “normal lives,” may eventually reach a breaking point. This breaking point is caused by stress.

It is the accumulation of normal life stressors, often accentuated by an acute stressful event (like moving), that has the capacity to lay the foundation for “chronic” TMS or mind-body conditions.

When I found out that the core emotions behind physical TMS pain was anger and rage, I wanted to reject it (yet another part of the “loop”). Being raised in a very religious home in the South, it was most certainly unacceptable for nice Christian girls to be angry. Anger wasn’t just unbecoming of a nice, “good” girl – it was downright un-Christian!

Before learning about the mind-body connection and TMS, I would regularly confess to feeling “frustrated.” “Frustration,” as I discovered, was simply what I perceived to be a more socially-acceptable word for “angry.”

In the case of physical pain, it is the emotions of anger and rage that cause the brain to mildly restrict oxygen to tissues in the body.

It is the restriction of oxygen, combined with a heightened state of alarm in the brain that causes pain.

Healing is always possible – we just have to be willing to “do the work” and find the way back.

All of these personality traits and emotions are survival mechanisms. On some level, they work and they may even make you very successful in business. It is not necessary to reexamine everything from your past, spend years in therapy and recount every life event that led to this moment.

Awareness, followed by consistent daily actions to retrain your brain and reset your nervous system are the most important ingredients.

Ready to learn more? Check out the tools that helped me heal.

Do you have questions about TMS and the mind-body connection?
Drop me a note 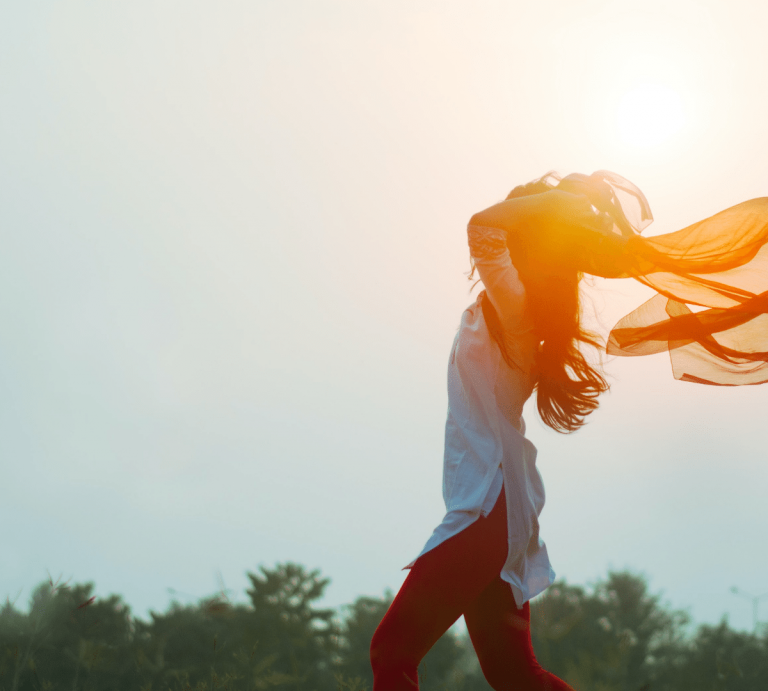 Lessons from 30 Years of Chronic Pain 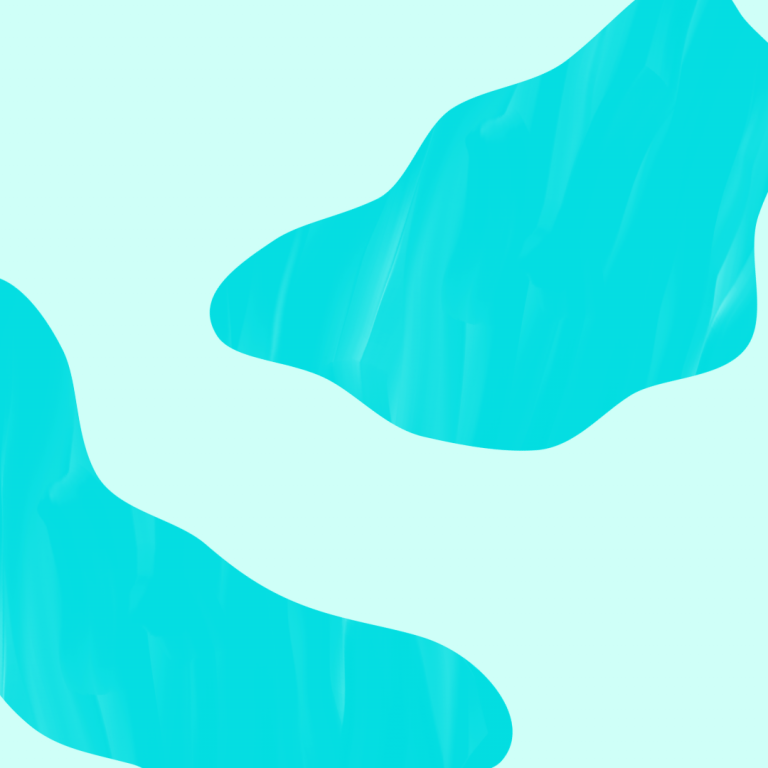 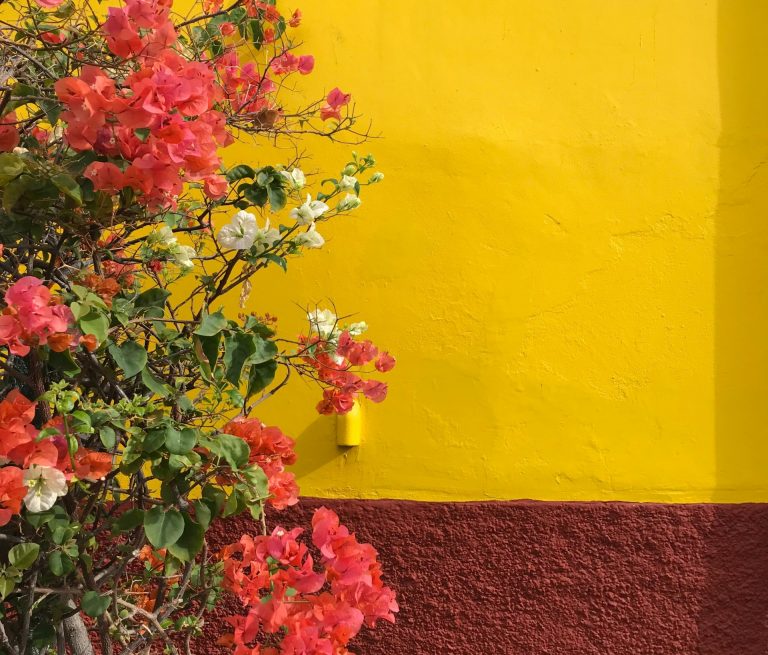 Shedding Who You Were to Become Who You Are 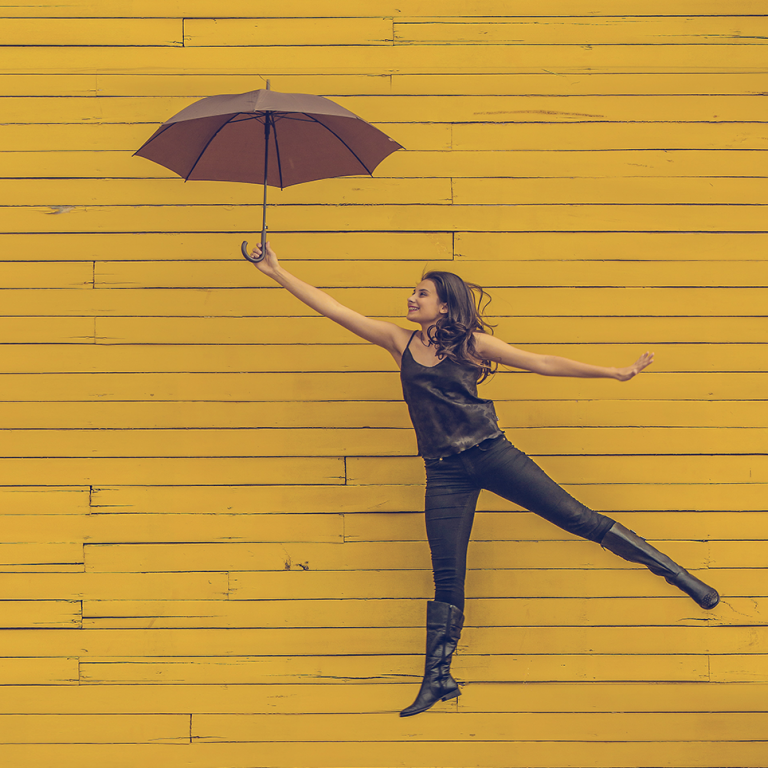 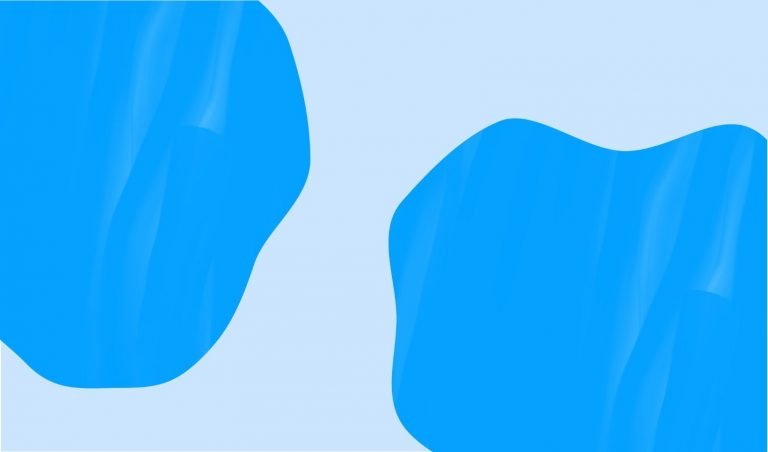 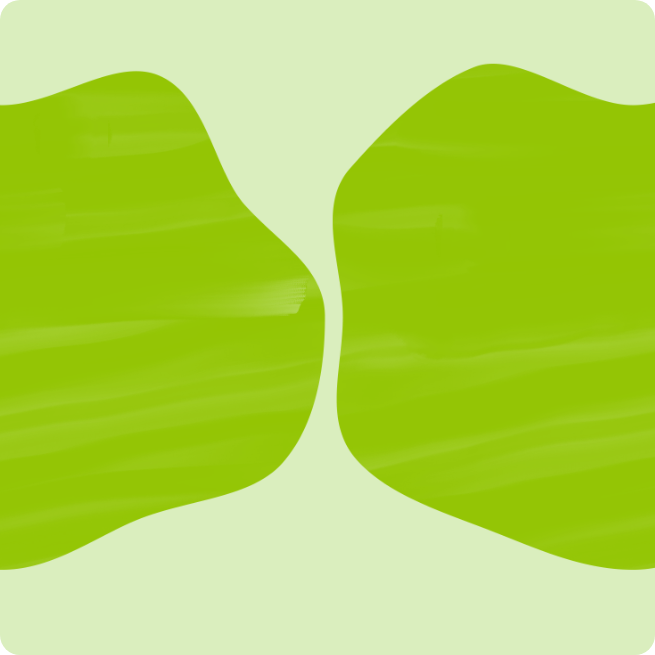 Create Your Perfect Day for the New Year 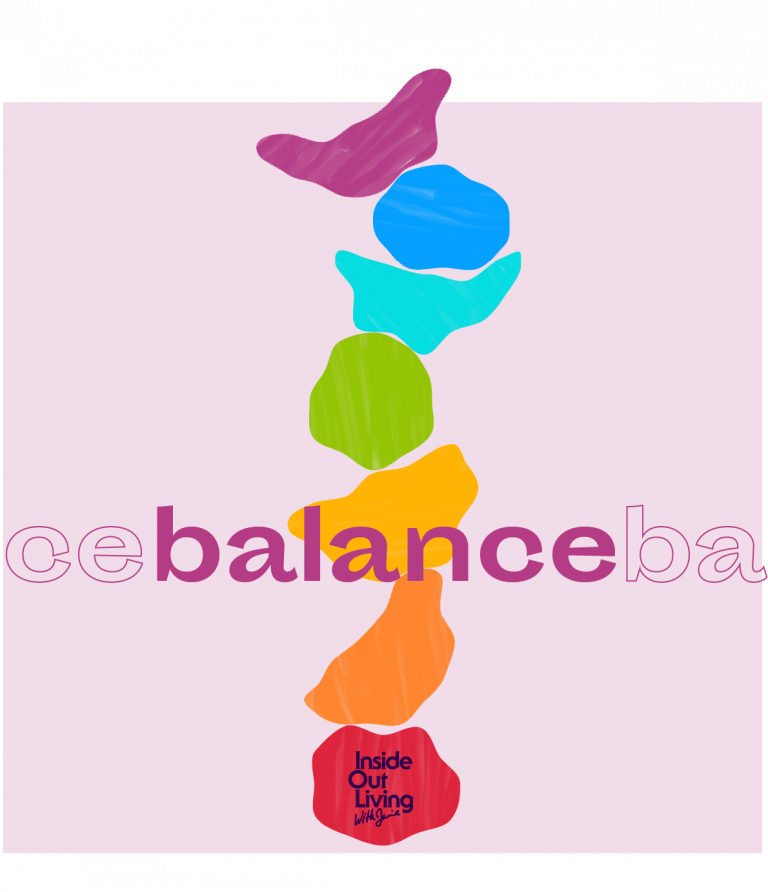 What’s up with the funny colored shapes? 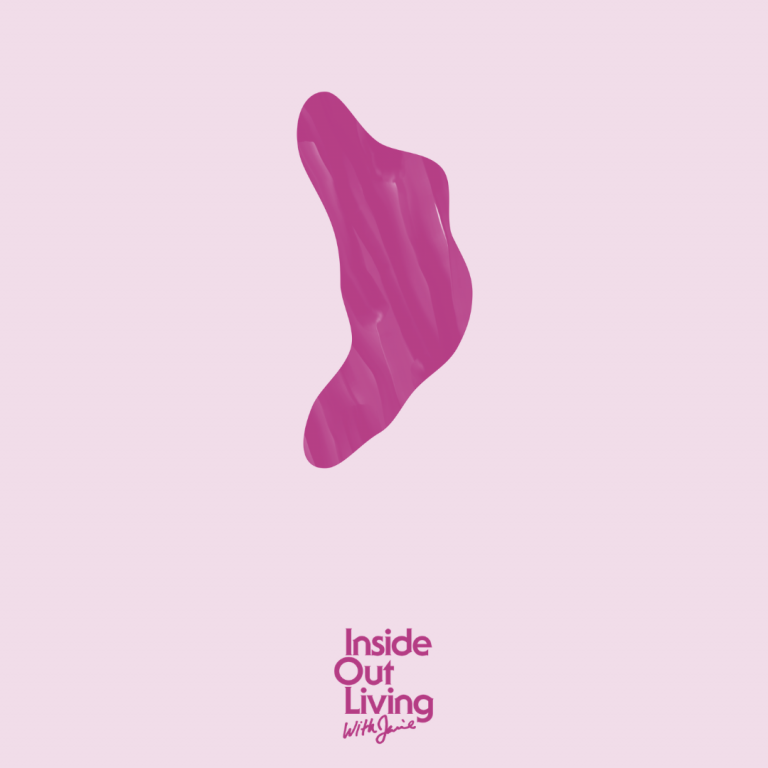 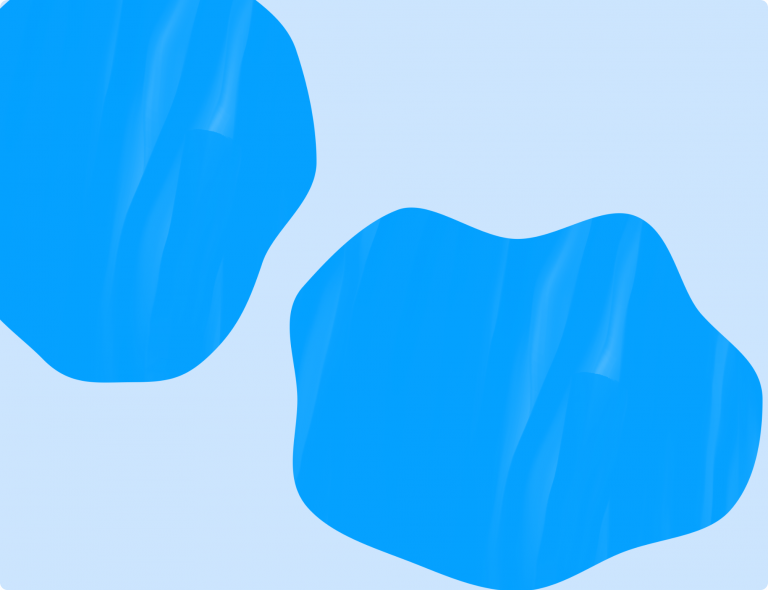 Pain is in the Resistance, not in the Flow 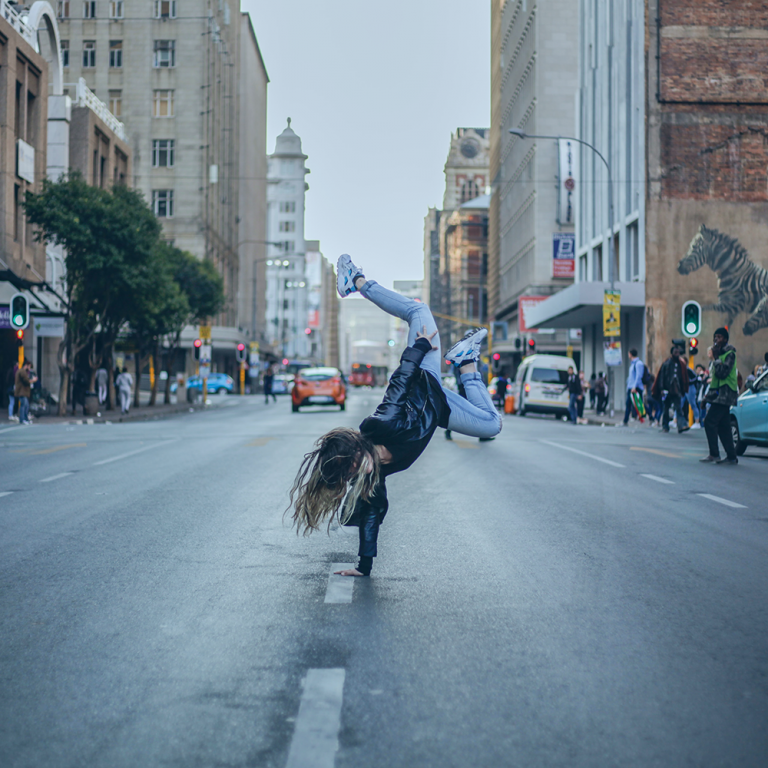 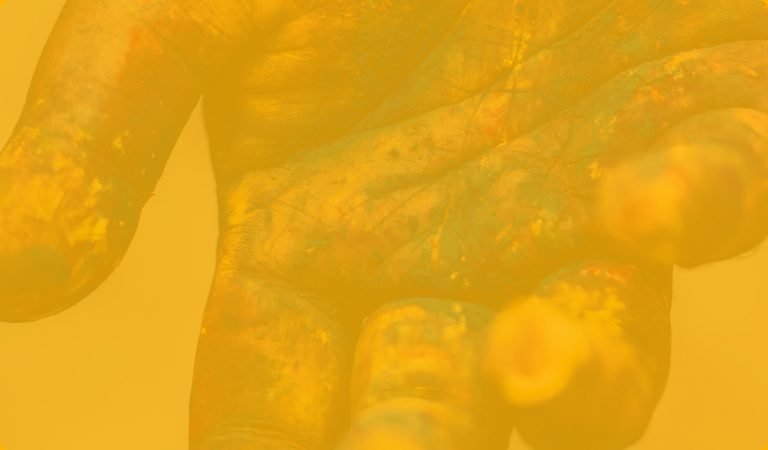 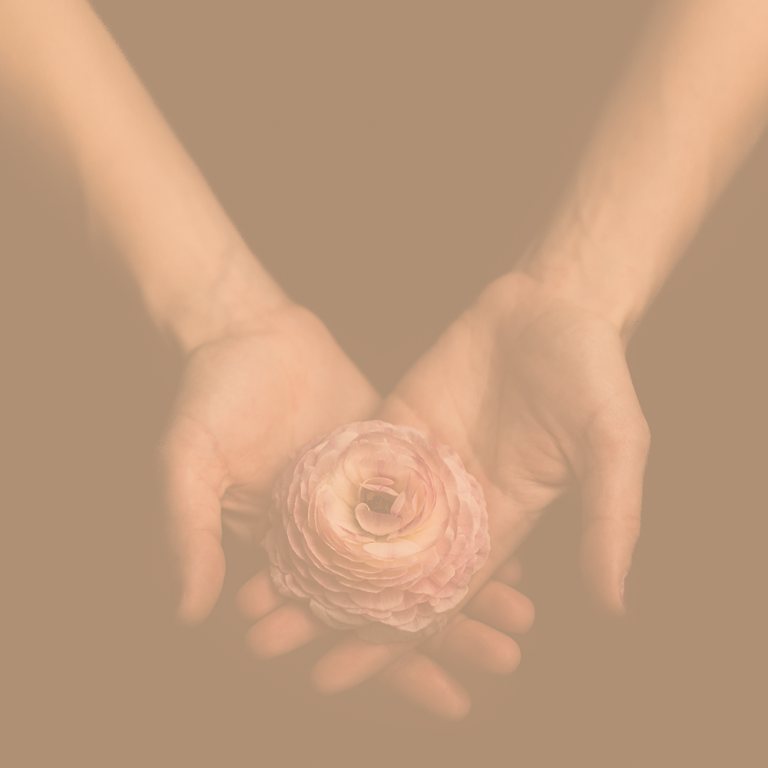 The next step is always right on time.

©2021 Inside Out Living With Jamie